Mr. Scary is played with surprising but effective subtlety by Reiner Prochaska whose sincere compassion and endless patience defy his name. 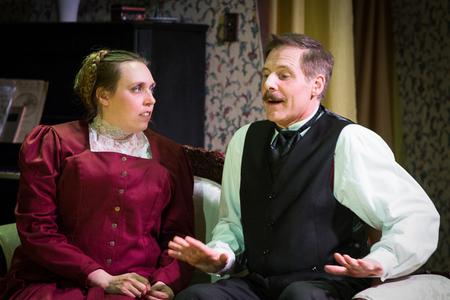 Reiner Prochaska as grandfather Franz was immensely talented. As a hard-working immigrant farmer, Prochaska was endearing. The scenes with his grandchildren were touching...and the tense moments when he fought with his son over their political beliefs and disagreements over how to treat prisoner Peter were stunning. 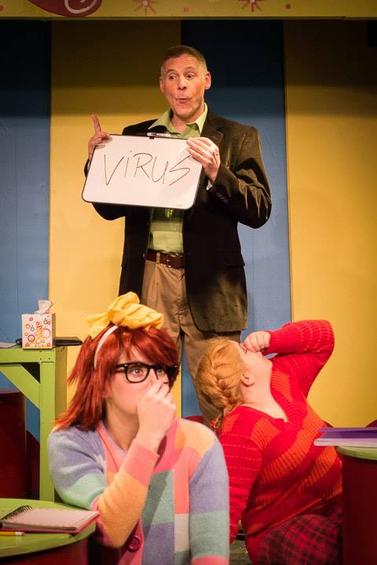 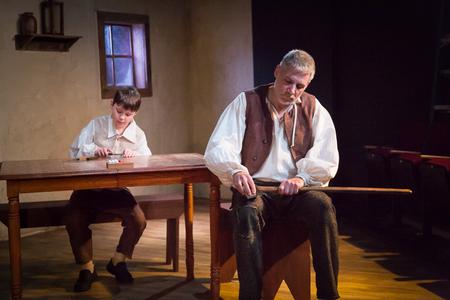 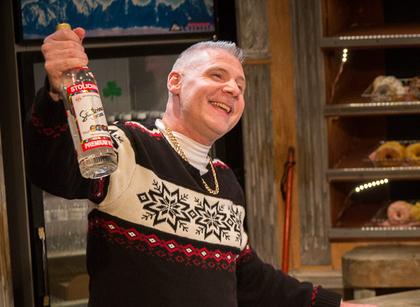 Prochaska, as Dr. Givings, is mild in his portrayal, aloof and reserved...as he is a clinical man of science. There are moments of expression, read mostly through his eyes and spikes in his vocal pitch, that arrive under the guise of excitement or restrained anger. It is the gradual tensions built between Prochaska's character and Duvall's character that drive the underlying storyline of love's labors lost.

Reiner Prochaska was outstanding as the hospital administrator Carr Gomm and his monologue in the last moments of the show...was particularly moving. 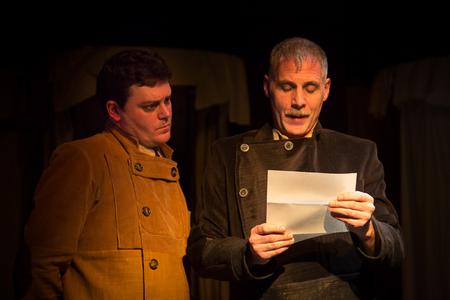 Another character who contributed to the personality of the play was Max (Reiner Prochaska), a Russian immigrant who wants to buy Arthur's shop and will seemingly stop at no means to get it. Prochaska completely nails the Russian accent throughout ...[and] is a cheery, spritely and well-meaning character, seemingly unaware of his biases and peculiarities, and was a consistent source of comic relief.