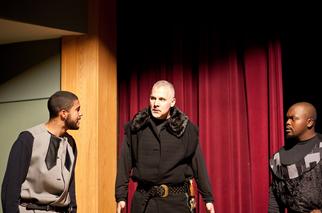 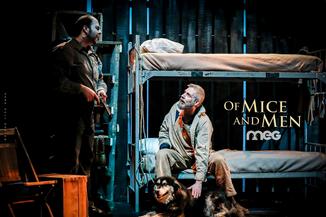 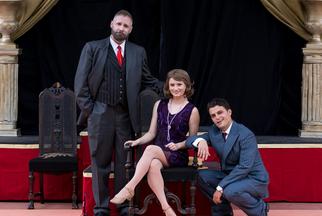 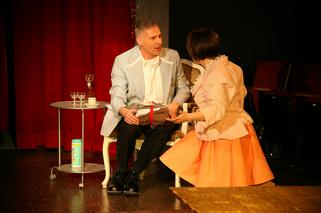 As  Sheriff of Nottingham  in  Robin Hood 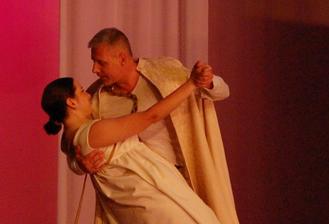 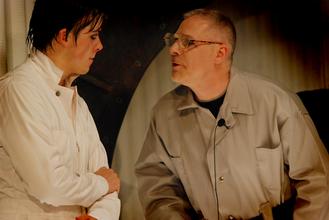 Reiner has been performing professionally on stage and screen for over twenty years. A member of SAG-AFTRA, he studied acting at Shepherd University, Towson University, the Shakespeare Theatre, and various other drama programs in the Baltimore-Washington area.

Since 2005, he has been a member of the Maryland Ensemble Theatre in Frederick, where he performs, writes, teaches, and directs. He has been working with Maryland Entertainment Group since 2017 as an actor and a director. The same year, Reiner founded Frederick Classical Ensemble. As its Artistic Director, he strives to bring classical, Medieval, and historical drama to area audiences at affordable prices.

As  Lord Darby  in  Horror in the Pharaoh's Tomb

As  Filch  in  The Threepenny Opera

As  Oberon  in  A Midsummer Night's Dream 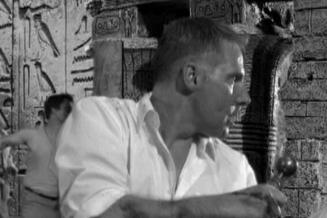 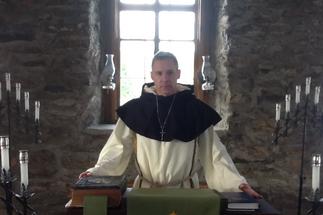 As  Dr. Brodsky  in  A Clockwork Orange

As  Candy  in  Of Mice and Men

As  Polonius  in  Hamlet

As  Ambrose the Priest  in  Among the Lost